Success! Thank you for consulting us, we are verifying inventory 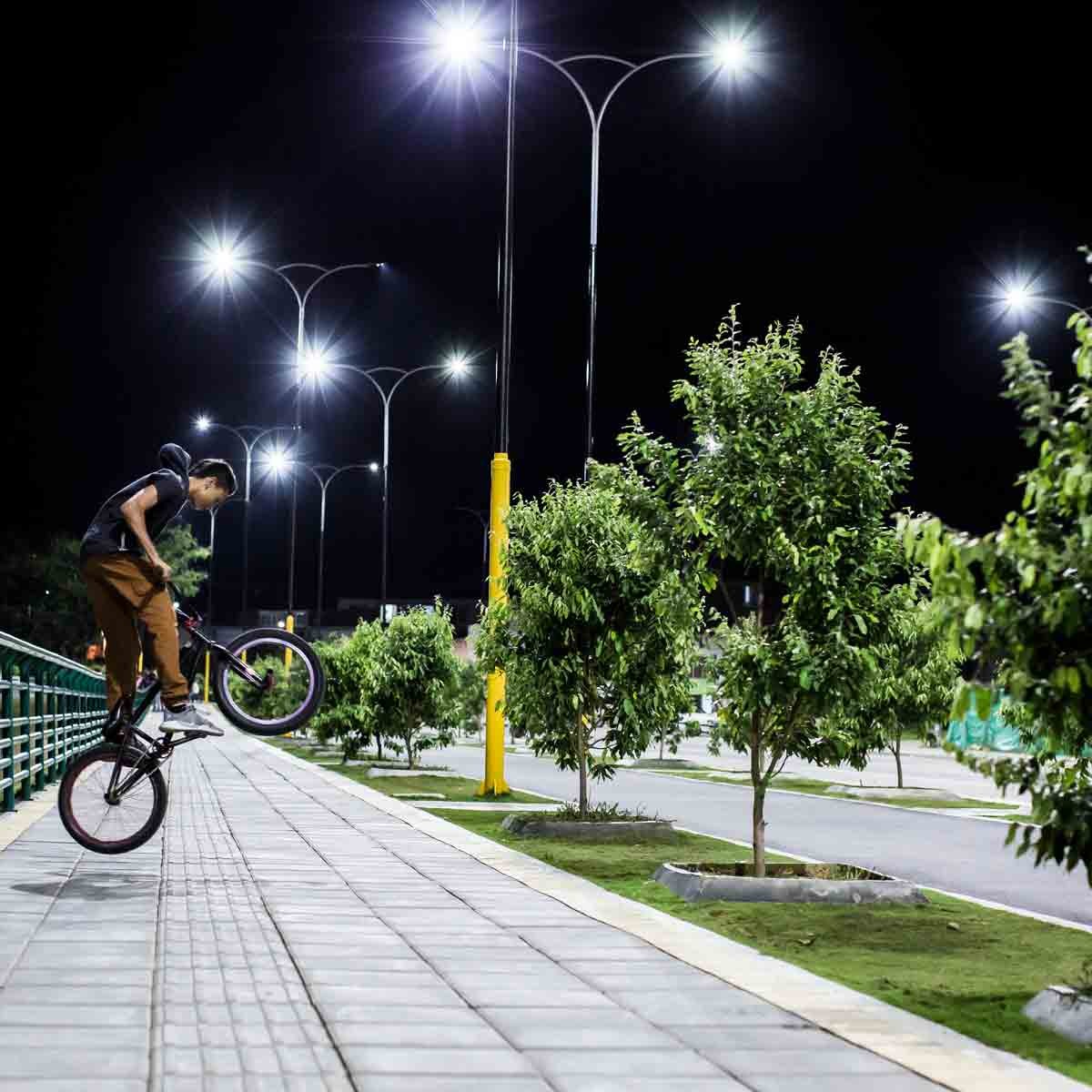 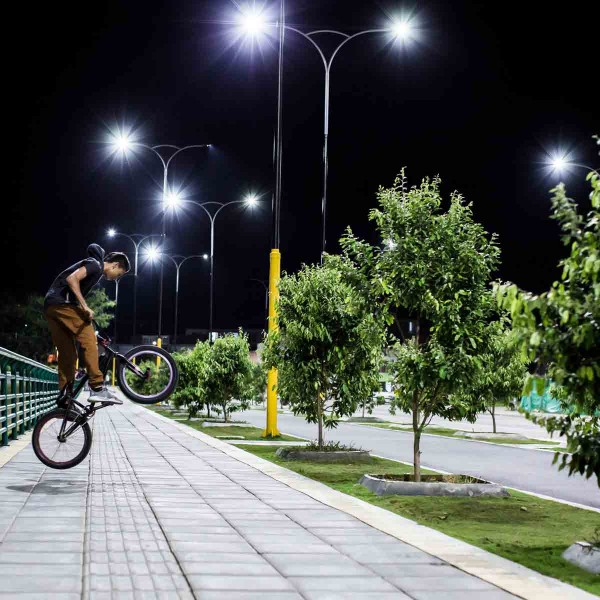 The Villamil boardwalk is a place for recreation, fun, sports and resident socialization, on the banks of the Río Frío, located in southern Girón.

What up until a year ago was a focal point of insecurity and pollution, became the great Ciudadela Villamil Boardwalk, which extends along the Río Frío, improving the image of a sector that is an example of urban transformation and touristic projection of Girón and the metropolitan area.

The inhabitants of the southern Girón and in general, the entire community, can enjoy and contemplate the river from the Boardwalk, where more than 25,000 square meters were renovated, to give life to a large walkway.

The stage has large green areas, with more than 550 species of plants and trees, pedestrian walkways, benches, state-of-the-art led lighting, playgrounds and access for bicycles, among other architectural, urban and urban furniture elements. 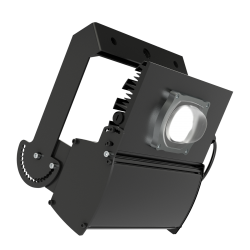 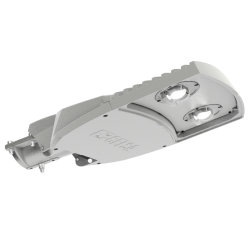